How much super do you need to retire?

Working out how much you need to save for retirement is a question that keeps many pre-retirees awake at night. Recent market volatility and fluctuating superannuation balances have only added to the uncertainty.

So it’s timely that new research shows you may need less than you fear. For most people, it will certainly be less than the figure of $1 million or more that is often bandied around.

For most people, the amount you need to save will depend on how much you wish to spend in retirement to maintain your current standard of living. When Super Consumers Australia (SCA) recently set about designing retirement savings targets they started by looking at what pre-retirees aged 55 to 59 actually spend now. 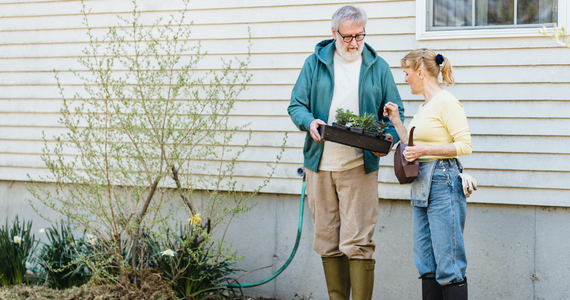 While these savings targets are based on what people actually spend, there is a buffer built in to provide confidence that your savings can weather periods of market volatility and won’t run out before you reach age 90.

They assume you own your home outright and will be eligible for the Age Pension, which is reflected in the relatively low savings targets for all but wealthier retirees.*

The SCA research is the latest attempt at a retirement planning ‘rule of thumb’. Rules of thumb are popular shortcuts that give a best estimate of what tends to work for most people, based on practical experience and population averages.

These tend to fall into two camps:

SCA sits somewhere between the two, offering three levels of spending to ASFA’s two, based on pre-retirement spending rather than a basket of goods. Interestingly, the results are similar with ASFAs ‘comfortable’ budget falling between SCA’s medium and high targets.

ASFA estimates a single retiree will need to save $545,000 to live comfortably on annual income of $46,494 a year, while retired couples will need $640,000 to generate annual income of $65,445. This also assumes you are a homeowner and will be eligible for the Age Pension.

The big unknown is how long you will live. If you’re healthy and have good genes, you might expect to live well into your 90s which may require a bigger nest egg. Luckily, it’s never too late to give your super a boost. You could:

While retirement planning rules of thumb are a useful starting point, they are no substitute for a personal plan. If you would like to discuss your retirement income strategy, give us a call.

*Assumptions also include average annual inflation of 2.5% in future, which is the average rate over the past 20 years, and average annual returns net of fees and taxes of 5.6% in retirement phase and 5% in accumulation phase. 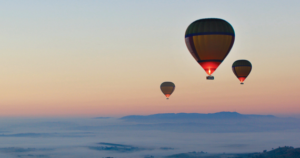